In 1962 my grandmother began stealing, every other day, from the cash register in my grandfather’s pharmacy. She hid the money in her bosom by day and in her prayer book by night. In 1963, she bought a washing machine outright, but when delivered, the washer never made it through the door. My grandfather stated: “I will not pay for that!” When he was told that the appliance was already paid for, he knew he had been robbed. “Take it away!” said he and slammed the door.” Uncle Riccardo offered his living room as a temporary solution. And so, in 1963, the year I was born, the washing machine sat conspicuously between the new couch and the armchairs in uncle Riccardo and aunt Renata’s living room for almost nine months.

It began in 1913, when my grandfather rode in a two-horse carriage to my grandmother’s summer mansion. He wore a medical lieutenant’s uniform. At twenty-one he was handsome and fearless. He bowed, clicking his heels twice, then kissed her hands. She spoke French to him. I wish to think that they were in love then. He came from a family of selfish scientists who once were shepherds, she belonged to the people with good blood and bad genes. During the first quarter of the twentieth century, they saw in one-another the best marriage arrangement they could find.

My grandfather was predictable, my grandmother was eccentric. He was reserved, she was theatrical. He loved chamber music, she adored Italian opera. He thought he could control her, she thought she could seduce him; as far as I can remember, my grandparents were not lovers.

Their political ideas were the same, their classes close in the social scale, but their values were opposite. In their marriage they lacked trust and intimacy, because they liked themselves a lot better than they liked each-other.

I don’t know how the washing machine got in the house at last. Maybe it was because of my birth, since a new baby in an era of non-disposable diapers might have seriously disturbed my grandfather’s need for hyper-cleanliness. In my first memories, the washing machine was used daily. Its hardest day was on Monday when the tablecloth and napkins from the Sunday lunch went through a four-hour cycle after being disfigured by the ragu con carne and red wine. 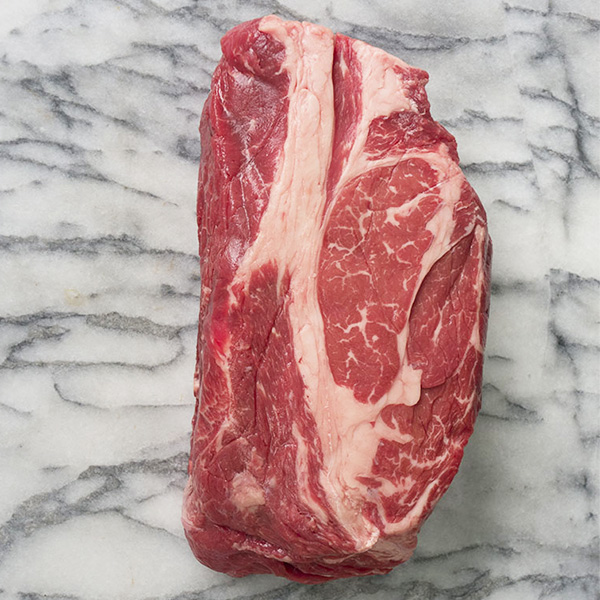 The ragù con carne over spaghetti alla chittarra is the dish that most reminds me of my grandparents’ relationship: it cooks for very long and when ready it takes on a particular color, somewhere between dark red and brown, that always makes me think of their dark bond. This recipe changed as we let go of some […] 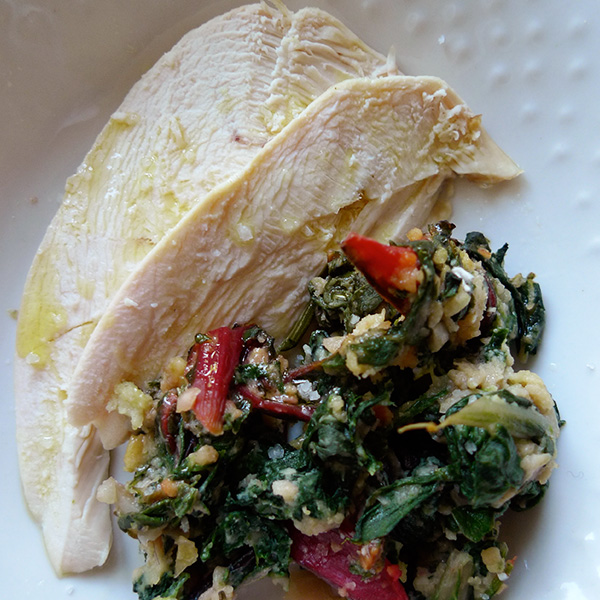 Armida only stuffed and boiled a chicken for Christmas and Ferragosto (August 15, the assumption of the Virgin Mary). We ate the simple chicken together on Ferragosto. To this day Armida's chickens are her most prized possession; she has many, and the hens all produce dozens of orange-yolked eggs. She said that although she has no money and was not able to marry well, at least now she can feed everyone very well. Armida used foraged borage leaves as the greens for her stuffing; if you do not have access to them, spinach, chard, and stinging nettles all make good substitutes.